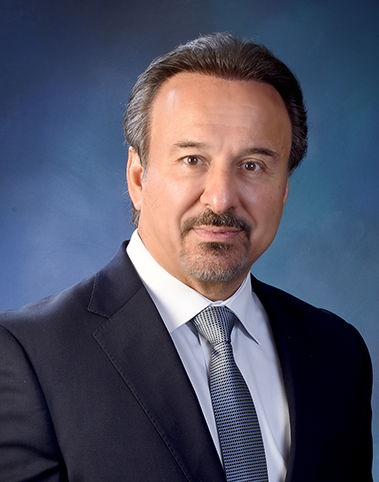 Anthony (Tony) Papa is Managing Partner and the Automotive and Industrial Practices Leader North America for NGS Global. He is based in Detroit.

Mr. Papa has seamlessly transitioned from industry to executive search where he leverages his broad talent management background. He has more than 30 years of experience as an industry veteran, C-suite Officer, and former CHRO for a number of multinational Fortune 500 companies, including Federal Mogul Holdings, Icahn Automotive and The Gates Corporation. During such time, he provided leadership for all things ‘people’ with oversight for approximately 40,000 full time employees in support of $9 billion in annual company revenue.

Mr. Papa directly led both the executive talent attraction and diversity and inclusion functions to high acclaim through which he successfully recruited hundreds of executives from Director to SVP in all functional and C-suite member roles. He now leverages this true 'hands on know how' and continues to serve clients in building great teams with exceptional executive talent through identification, selection, and fit for cultural alignment.

Mr. Papa holds multiple degrees in business, political science, and human resources while holding certifications in leadership assessment and Lean-Sigma. Mr. Papa serves on several Boards, both economic and academic, and was recently appointed as a Member of the Board of Advisors at The George Washington University School of Business. He is also a guest lecturer, and panelist at various colleges and universities, speaking on subjects ranging from the future of work, digitalization, and Industry 4.0. He has also featured in several publications, including Industry Today and Meet the Influencers.