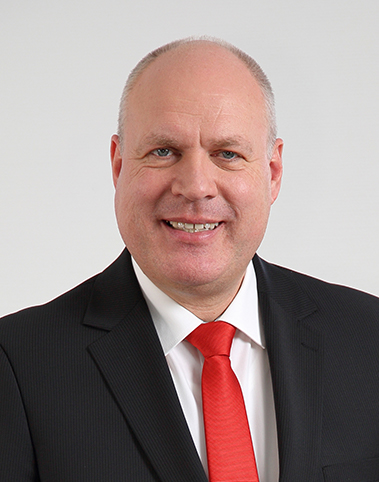 Stephan Füchtner is Managing Partner and Co-Founder at NGS Global.

Mr. Füchtner specializes in the recruitment of executives in financial services industry (esp. public law and cooperative financial institutions, FinTechs and InsurTechs) and the public sector (such as public utilities, infrastructure, real estate and trade fair companies). His areas of focus include executive searches for senior leaders often in the context of successions plans, corporate turnarounds or changes in ownership.

He is co-editor of The Handbook of Executive Search, the second edition of which was published in the meantime. The German magazine “Wirtschaftswoche” refers to him as one of the 100 most important Executive Search Consultants.

Mr. Füchtner entered the field of recruitment consulting while still enrolled in university, spending his early career working for Spencer Stuart and Roland Berger. He joined the executive search division of GEMINI Consulting in 1993 and eventually became a Vice President. In 2000, Mr. Füchtner initiated a management buyout to found the legally and economically independent executive search firm GEMINI Executive Search.

Mr. Füchtner studied Economics at the University of Frankfurt am Main where he focused on Personnel, Organization, Bank and Insurance Business Administration.